How the Real is Behaving Against the Dollar 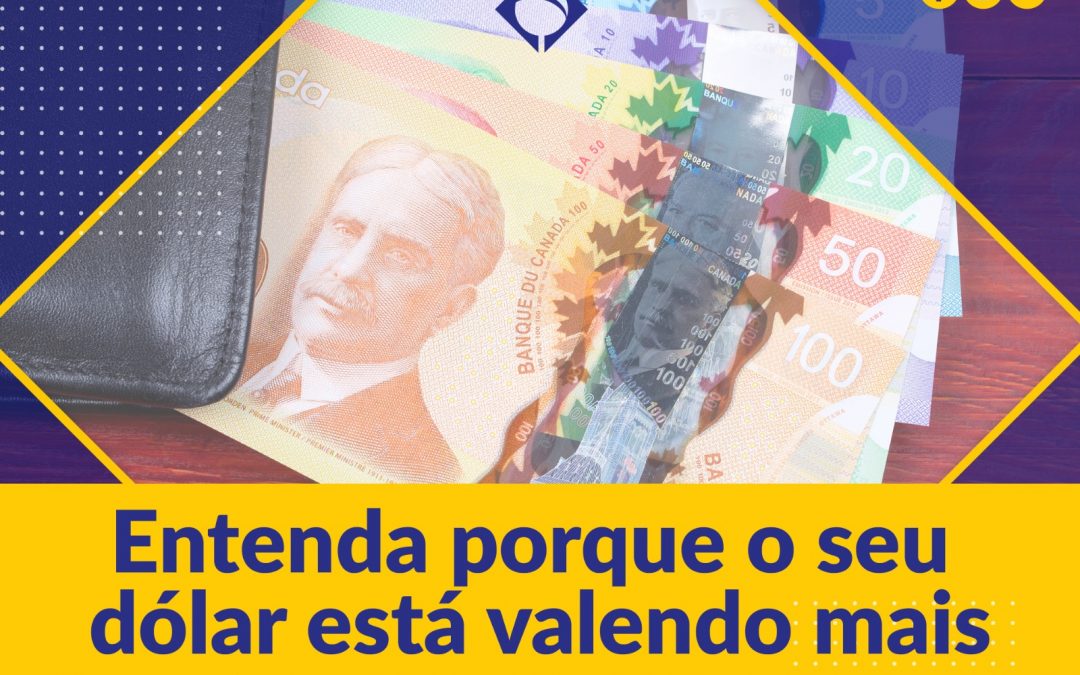 One of the most frequently asked questions we receive is whether the value of the Brazilian Real against the Canadian Dollar will increase or decrease, or should I make the money transfer now or wait for the dollar to improve.

Since the pandemic broke out, the price movement has generated certain uncertainties, as we did not know how Brazil was going to react to an unprecedented scenario, also considering that the country had already been experiencing some consequences of a political and economic crisis. This means that emerging countries, like Brazil, are more fragile and suffer more in the crisis.

After the comings and goings of government decisions on how to react to the pandemic, as well as other political, fiscal problems and the 2% of the Selic rate, reasons cited by experts to justify the devaluation of the real against the dollar, we see an increase further the country’s risk vis-à-vis other emerging countries. This makes the investor suspicious and the dollar appreciates even more in the country.

On August 11, 2020, two important names of Minister Paulo Guedes’ economic team left the government, stating that both the administrative reform and the expected privatizations were not happening, as well as that the public spending ceiling was not being met. As a result of this political destabilization, the financial market reacted strongly, leading to the devaluation of the real against the dollar. In other words, here in Canada, to send money to Brazil, the movement is reversed, it is more advantageous, since the Dollar has appreciated against the real.

This week, on August 17, 2020, Paulo Guedes publicly stated to Bolsonaro that he would remain in the government until the end, with this the real gained a small appreciation.

But political instability continues. On August 19, 2020, the Senate decided against maintaining President Bolsonaro’s veto on the readjustment of public servants. How did the market react? Negatively. You see, while everyone is living in a pandemic, with high unemployment rates, emergency aid from the government, does the Federal Senate decide that civil servants would have their salaries readjusted?

When that happens, the Chamber of Deputies remains to vote on the same matter. It happened yesterday, August 20, 2020, and when the daylight went out, finally, the Chamber decided to maintain the presidential veto and public servants will not have a salary adjustment until 2021.

With that we could believe that today the market would wake up with a small retraction of the dollar against the real, bringing a slight appreciation of the real. However, reaffirming that the scenario is one of total political, fiscal, economic, legal and public health instability and that all caution and care in evaluating the financial market must be put into practice, the market dawned high.